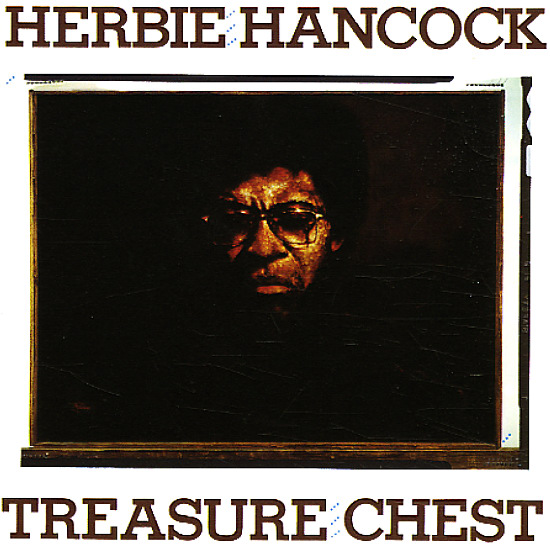 Seminal sides from Herbie Hancock – amazing material recorded for Warner Brothers in the years between his time at Blue Note and his big fame at Columbia Records – all sides that definitely show Hancock as one mighty righteous cat! Herbie's really stretching past his more conventional jazz of earlier years here – working both with a bit more electricity in his keys, and some larger arrangements that have a wonderful sense of flow and funk – a groove that definitely puts Hancock on a par with Quincy Jones at his funky best during the early 70s! The album's filled with great grooves pulled from the Warner Brothers albums by Hancock – including some quite long numbers – titles that include the funky nuggets "Wiggle Waggle", "Lil Brother", and "Tell Me A Bedtime Story" – plus "Sleeping Giant", "Crossings", "Quazar", "Ostinato", and "You'll Know When You Get There".  © 1996-2022, Dusty Groove, Inc.