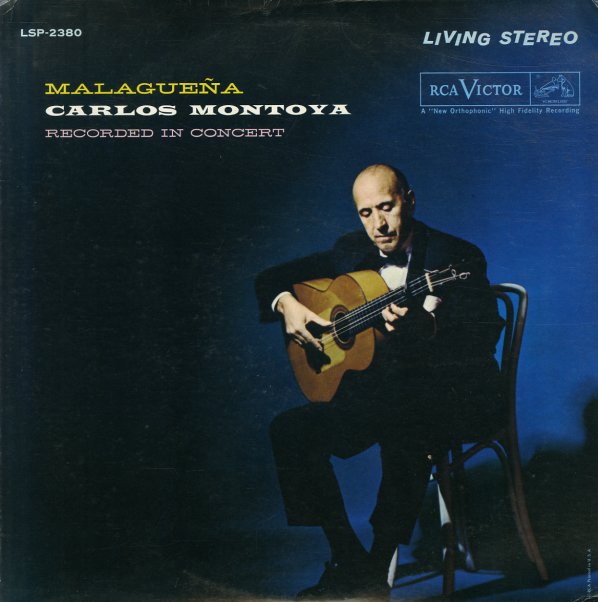 For The Love Of Money
Taretone (Nigeria), 1980. Sealed
LP...$16.99
Catchy, clubby grooves from the team of Zack Roberts and Gebah Swary – a Liberian duo who issued this very catchy record at the start of the 80s! The pair have an 80s look on the cover, and definitely bring that into their music too – with early electro touches used in very spare ways, ... LP, Vinyl record album