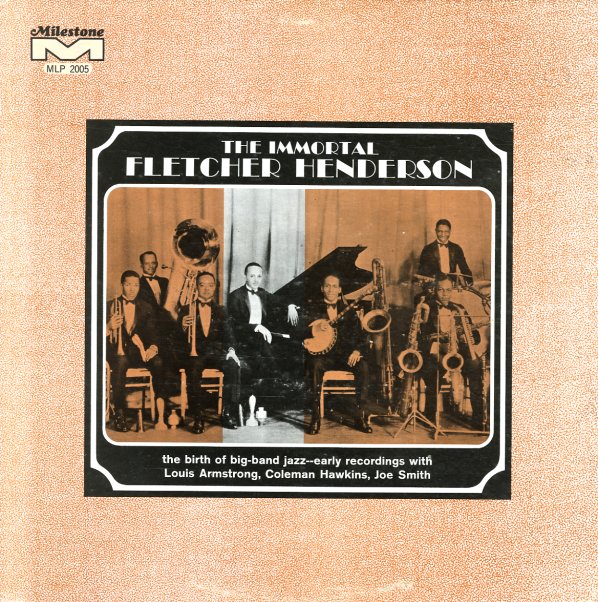 Spring Leaves (Portrait In Jazz/Explorations)
Milestone, 1959/1961. Near Mint- 2LP Gatefold
LP...$39.99
A 70s two-fer that brings together 2 of Evans' wonderful albums recorded with the trio of drummer Paul Motian and bassist Scott LaFaro. The records are augmented by a few extra tracks not issued originally, and a great set of notes that aptly describes the magic of this rare group. Titles include ... LP, Vinyl record album

Cutting Edge
Milestone, 1974. Near Mint-
LP...$24.99
An underrated 70s effort from Sonny Rollins, featuring him fronting a dynamite group with Stanley Cowell and Mtume at the height of their Afro-centric electric jazz period. Longtime sideman Bob Cranshaw plus David Lee round out the rhythm section, and this is one of Rollins' LPs featuring the ... LP, Vinyl record album

Don't Ask
Milestone, 1979. Near Mint-
LP...$7.99
With special guest Larry Coryell on electric guitar who duets with Rollins on "The File" and "My Ideal", plus Mark Soskin on piano, Jerome Harris on electric bass, Al Foster on drums, and Bill Summers on percussion. LP, Vinyl record album

Colors
Milestone, 1975. Near Mint-
LP...$14.99
A sweet blend of west coast jazz and Brazilian rhythms – and one of our favorite records ever from trombonist Raul De Souza! The session's got a more soulful, jazzy feel than some of Raul's other dates from the 70s – not nearly as tight as his sets for Capitol, with an earthy ... LP, Vinyl record album