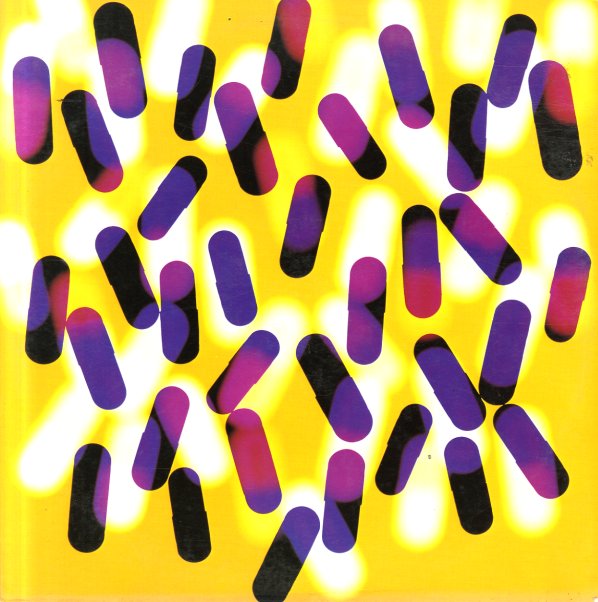 (In shrink with hype sticker! Cover has a minor corner ding.)