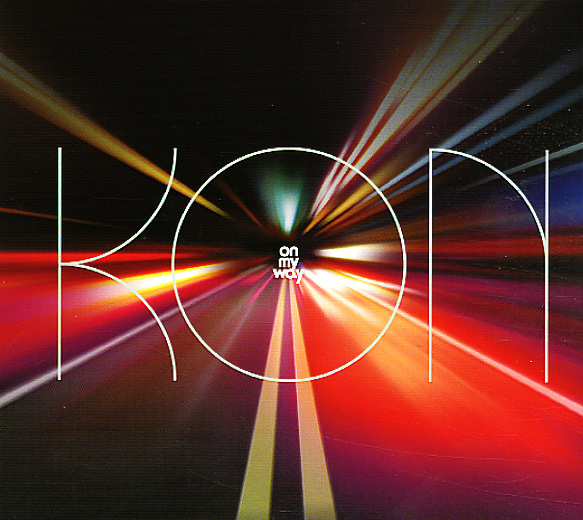 The first full album we've ever heard from Kon – and a really soulful set that follows strongly off his famous mixtapes and compilations with Amir! As on those gems, there's a very classic sound going on here – a strong love of the best moments of 70s soul, funk, and club – delivered with some surprisingly contemporary inflections at times – mostly in the way Kon uses studio elements to help wrap together his influences in a seamless, effortless groove! Rhythms step up strongly at all the right moments – sometimes club funk, sometimes a bit more soulful house – and the album features guest appearances from Amy Douglas, Georg Levin, Induce, and Ben Westbeech – plus some mixing help from Caserta. The overall mix of classic and contemporary is somewhere in the Joey Negro/Sunburst Band mode – and titles include "All Night", "She Was A Queen", "Awe Baby", "Don'tcha Wanna", "Blow Me A Kis", "On My Way", "Love Shine", and "You Don't Know".  © 1996-2021, Dusty Groove, Inc.

Pyramid
Brainfeeder, 2020. New Copy
CD...$12.99 13.99
Jaga Jazzist have always had a somewhat spiritual sounding name, but this album might be the first to really deliver on that promise – a set of long tracks that unfold openly in a mix of electronic elements and more jazz-based touches – tunes that really take the right amount of time ... CD