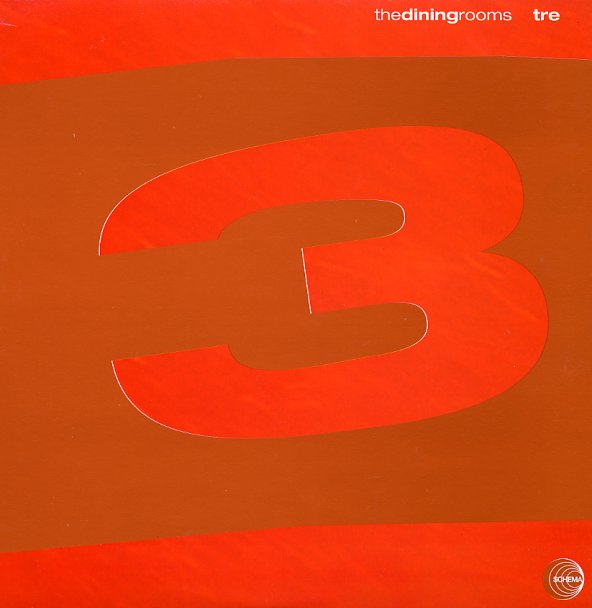 The 3rd album by The Dining Rooms (in case you couldn't guess by the title!) – and the best so far! These guys have really matured from earlier outings – moving into a sophisticated realm of downtempo soundscapes crafted with a great deal of care, and which are put together with a lot more than simple tricks and gimmicks. There's loads of really solid tunes in here – sly numbers that sneak up on you with a subtle approach to the craft, gently burrowing in and taking root – somehow making the album that much more compelling overall. A number of tracks have some wonderfully languid vocals, some male and some female – and these tunes fall nicely next to instrumental numbers with a very evocative approach. Titles include "Anima Per Amarti", "Tunnel", "La Citta Nuda", "Fluxus", "Flamenco Sketches", "Dreamy Smiles", "You", "African Loungesters", and a nice cover of Sun Ra's "Astro Black"!  © 1996-2022, Dusty Groove, Inc.