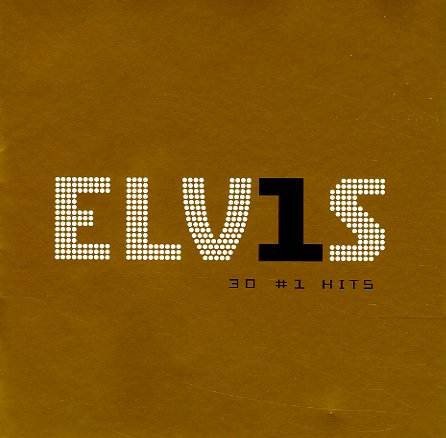 Miss Butters (with bonus tracks)
RCA/Rev-Ola (UK), 1968. Used
CD...$14.99 (LP...$24.99)
An incredible concept album from the end of the 60s – the only set we've ever seen by The Family Tree, but a record of baroque brilliance that sits beautifully with some of the best of its generation! The session was recorded at the same time as Nilsson's classic Aerial Ballet – with ... CD

Fictions
RCA/Lion, 1967. Used
CD...$11.99
One of the most striking groups we've heard from the Chilean scene of the late 60s – a quartet who have the groovy garagey sound of their contemporaries, but also manage a darker style overall! The lyrics are in English throughout – something the band always insisted on – but ... CD