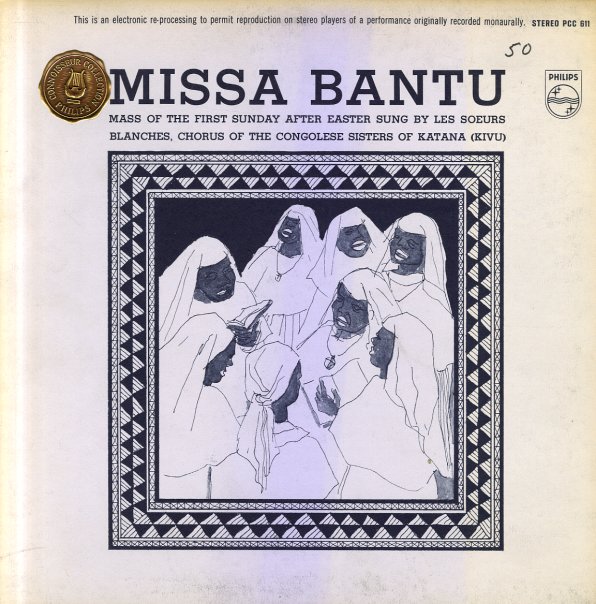 (Mono black label pressing with deep groove. Label has a small drillhole. Cover has light wear and is faded a bit around the edges.)