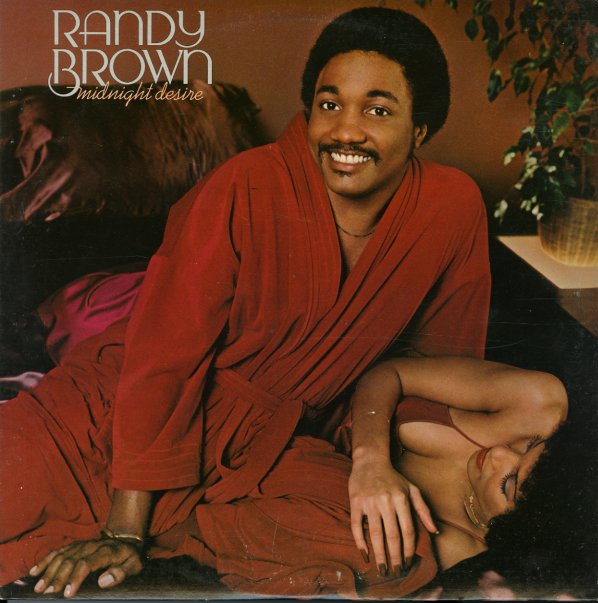 A sweet, smooth stepper from the great Randy Brown – and a record that's got the same sublime mix of mellow grooves and earthy vocals that you might find on some of Tyrone Davis' best late 70s work for Columbia! Tunes are all plenty darn fresh – written by the team of Homer Banks and Chuck Brooks, who also produced the album – and Randy's got this way of hitting a groove that's confident, but never arrogant – a perfect late 70s masculine mode, of the sort only a handful of singers could handle this well! Titles include "Without You (I Can't Make It Through The Night)", "We Ought To Be Doin It", and "Do You Love Me?" – all of which have great hooks – plus "Do You Love Me", "Love Be With You", and "Love Formula".  © 1996-2022, Dusty Groove, Inc.
(Cover has light wear and a bit of marker, but vinyl is nice!)

Let Me Be The One
Epic, 1981. Near Mint-
LP...$14.99
A jazzy soul masterpiece from Webster Lewis – light years away from the rougher funk he cut at the start of the 70s! The album's beautifully put together – almost perfect at all points, at a level that we'd rank right up there with the best work by Leroy Hutson, Roy Ayers, or other ... LP, Vinyl record album