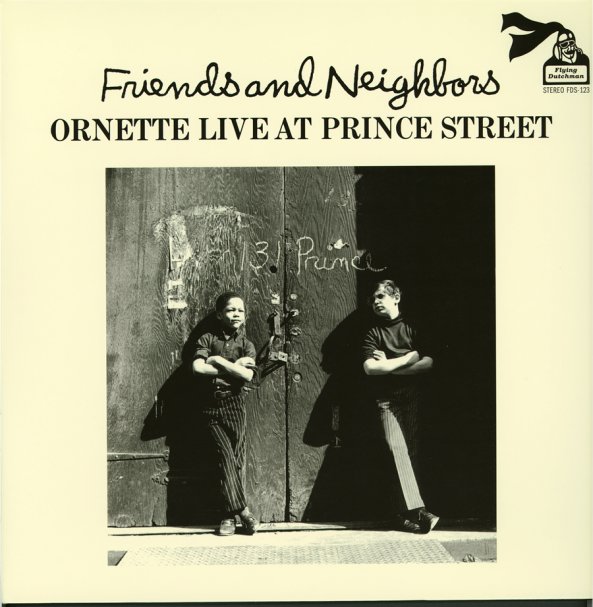 Twins
Atlantic/Water, Late 50s/Early 60s. New Copy
CD...$7.99 17.98
A key album for any fan of classic Ornette Coleman – a 1971 Atlantic release that pulled together tracks from the late 50's and early 60's that didn't make it onto Ornette's earlier records for the label! Why these tracks weren't released at the time is a mystery to all, because the material ... CD

Skull Session
Flying Dutchman/Ultra Vybe (Japan), 1975. New Copy
CD...$13.99 (CD...$9.99, LP...$23.99)
A fantastic transformation of the Oliver Nelson sound of the 60s – a large ensemble record that takes all the soul of his earlier groove, and reworks it with a more electric vibe for the 70s! Nelson's at the height of his powers here – working brilliantly as a leader and arranger, to ... CD