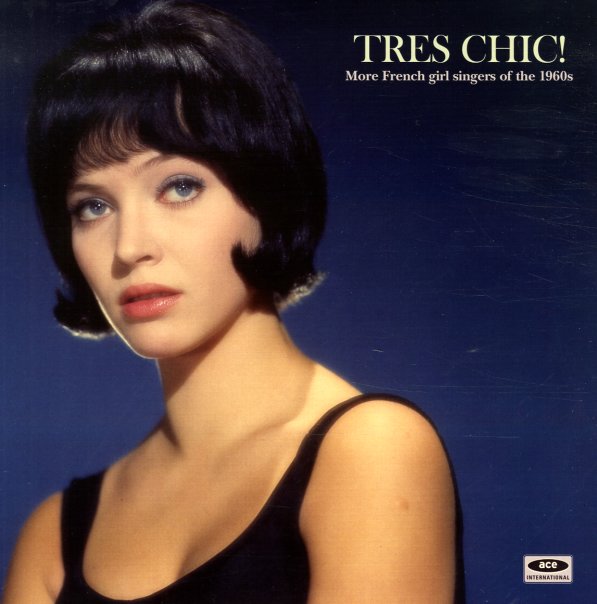 Groovy gals from 60s France – a power-packed array of Parisian pop nuggets that goes way beyond most other compilations of this nature! Some of the big names are here, but there's way more obscure numbers too – the cool kind of French femmes that made a bit splash during the "yeh yeh" generation, with a mix of the rough and the sweet that few other girl singers could ever hope to touch! There's a really special mod sort of energy here – vocals that push out strongly, yet never succumb to emotional cliches of American and British singers – and backings that are always tight and groovy, but in a jaunty, jerky way that's quite different than straight ahead rock. The mix of modes is completely sublime – just the sort of music that still really sends us after all these years – and titles include "J'Ai Des Problemes Decidement" by Violaine, "Hymne Au Soleil" by Pussy Cat, "Attends Ou Va-T'En" by France Gall, "La Fermeture Eclair" by Delphine, "Comme Tu Es Jeune" by Liz Brady, "Sous Le Soleil Exactement" by Anna Karina, and "Ecoutez" by Elsa.  © 1996-2023, Dusty Groove, Inc.