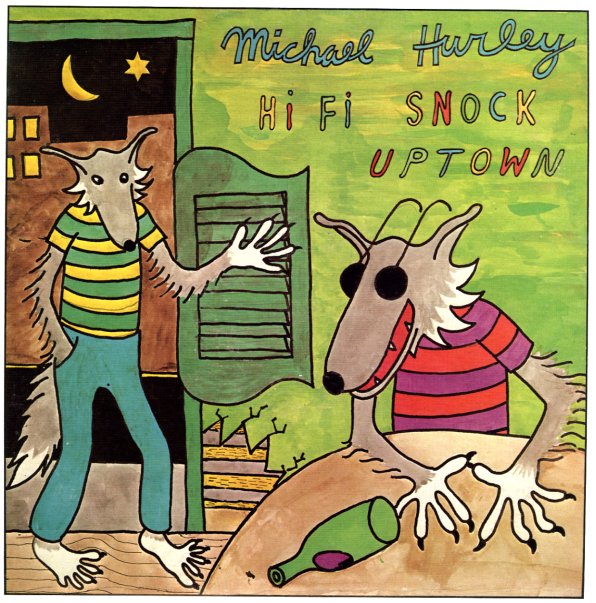 Raw & rambling folk sounds from Michael Hurly – recorded in early '72 – some of his better material of the era, living up to if not surpassing his Armchair Boogie of a couple years earlier! Michael's in seemingly amiable spirit here on some tunes, and standing on shakier ground or in scarier waters at other points, with some country rock tinged jams and weirdo troubadour numbers. Titles include "Blue Driver", "Water Train", "The Sun Is Slowly Sinking", "I'm Worried, I'm Worried", "In Florida", "Lilly Pads Upon The Pond", "Trinidad" and more.  © 1996-2022, Dusty Groove, Inc.
(Deluxe gatefold tip-on CD sleeve.)