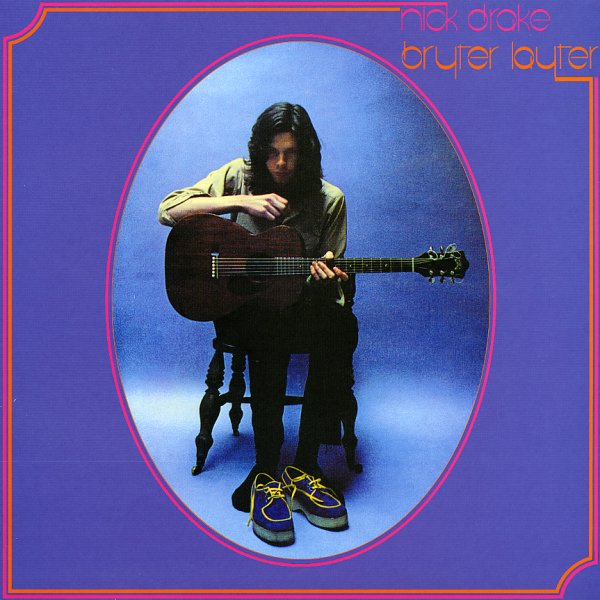 The second album from the legendary Nick Drake – one of those records we could never ever live without – and a true piece of genius that's been turning on generations of listeners since Nick first recorded it back at the start of the 70s! The format is folksy, but the execution is something else entirely – filled with jazzy phrasing, hypnotic lyrics, and arrangements that really go far beyond any cliches or contemporary work you might expect. The great Joe Boyd produced – and really helps give a strong focus to Nick's vocals and guitar – and the cool mix of added instrumentation – which includes organ and celeste from John Cale, flute and alto from Ray Warleigh, piano from Chris McGregor, and guitar from Richard Thompson. Drake's work is impossible to describe adequately, but if you've ever heard him, you probably stopped dead in your tracks the minute you first caught his voice. We still do the same – and it's a pleasure to have this one in stock! Titles include "Fly", "At The Chime Of A City Clock", "Hazy Jane", "Poor Boy", and "One Of These Things First".  © 1996-2020, Dusty Groove, Inc.
(Beautiful pressing – 180 gram vinyl, with textured cover like the original, and a bonus download in multiple formats!)