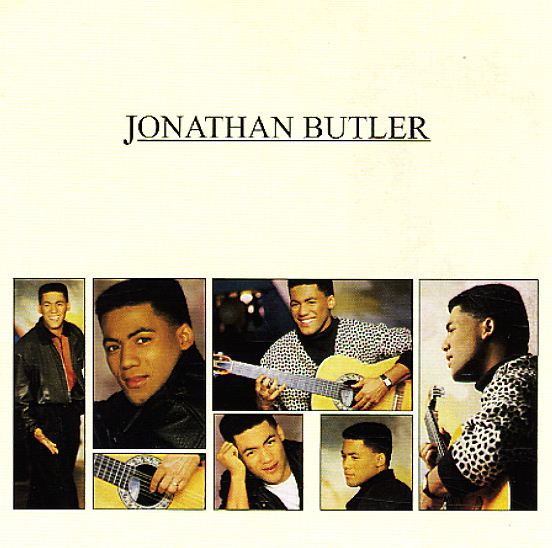 A really breakout set from Jonathan Butler – a double-length album that really has the singer/songwriter taking off! Butler's really finding his best groove here – that mature blend of soul, jazzy bits, and a good ear for a hook – all done in that crossover careful style that helped Jonathan find a huge new audience up here in the Northern Hemisphere – and which continues to make this set one of Butler's best-remembered moments. Titles include "Lies", "Love Songs Candlelight & You", "Holding On", "I Miss Your Love Tonight", "One More Dance", "Barenese", "Overflowing", "Loving You", "Say We'll Be Together", and "Give A Little More Loving". 2CD expanded edition features some bonus tracks too – including "Holding On (Extended Version)", "Song For Jon", "Lies (Expanded Version)", "Thinking Of You (Instrumental)" and more. 24 tracks on 2CDs.  © 1996-2022, Dusty Groove, Inc.

Adeva – Ultimate (4CD set)
Cooltempo/Cherry Pop (UK), 1989. New Copy 4CD
CD...$21.99
A huge album for Adeva – and maybe a huge album for house music really finding their way into the charts – as the singer has a fantastic way of blending old school vocals with more club-oriented rhythms – in a way that made Adeva especially popular overseas! The singer comes from ... CD