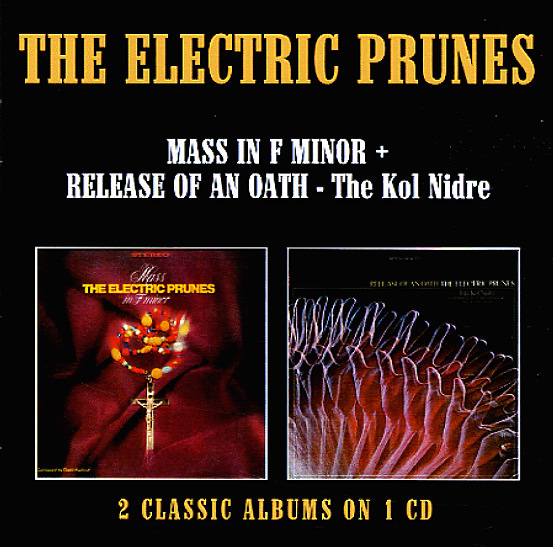 Then Play On (with bonus tracks)
Reprise/BMG, Late 60s. New Copy
CD...$13.99 15.98 (CD...$4.99)
Really incredible work from the early version of Fleetwood Mac – a set that has them moving past the straighter blues of their roots, but not yet in the smooth territory of later 70s fame – music that's awash in the mindblowing guitar work of Peter Green! The pacing and song structure ... CD