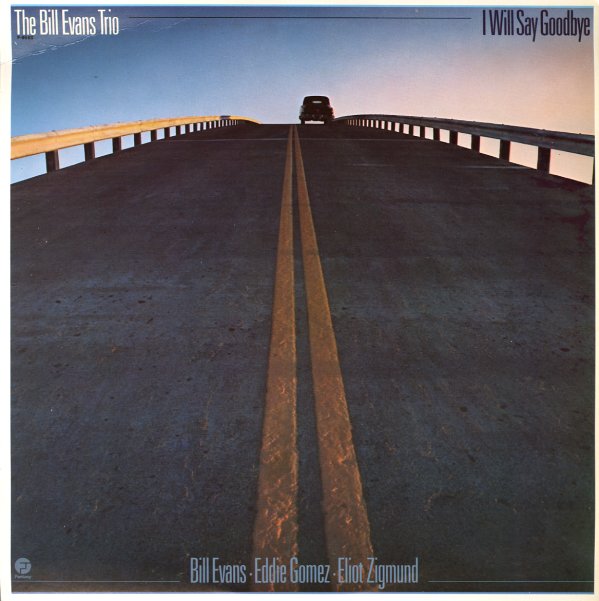 I Will Say Goodbye

Cry Tender
Prestige/OJC, 1959. Used
CD...$9.99 (LP...$34.99)
Wonderful late 50s work by Yusef Lateef – played in that "jazz exotic" style he was using to perfect form at the time, a mixture of the lyrical hard bop of the Horace Silver group, with some of the more spare and eastern styles used by groups like the early Sun Ra Arkestra. The ... CD