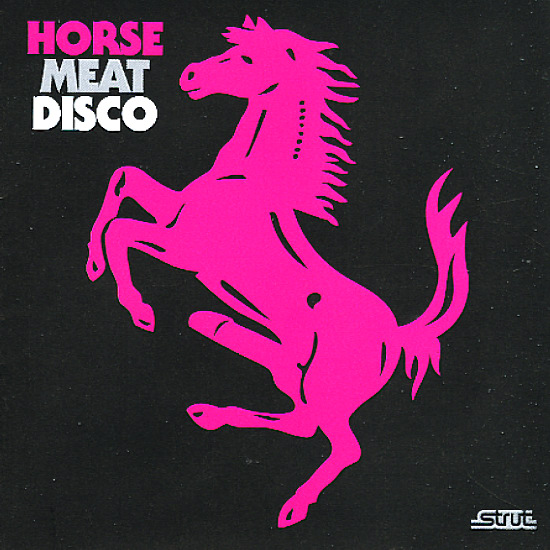 This Ain't Chicago – The Underground Sound Of UK House & Acid 1987 to 1991
Strut (UK), Late 80s/Early 90s. Used 2 CDs
CD...$6.99 (LP...$29.99)
This ain't Chicago, but the sound here owes plenty to the Windy City as well – as the collection documents an amazing criss-crossing of cultural modes that occurred when early UK house musicians took the sound of the underground into the bigger British club scene! In a way, this music's a ... CD

Eccentric Soul – The Deep City Label
Numero, Mid 60s. Used
CD...$6.99
The birth of Miami soul, and a beautifully done document of the rare Deep City label – home to Willie Clarke, Clarence Reid, and Betty Wright in the years before Alston and TK Records! Way before Miami soul started cracking the charts at the start of the 70s, Deep City was already putting ... CD