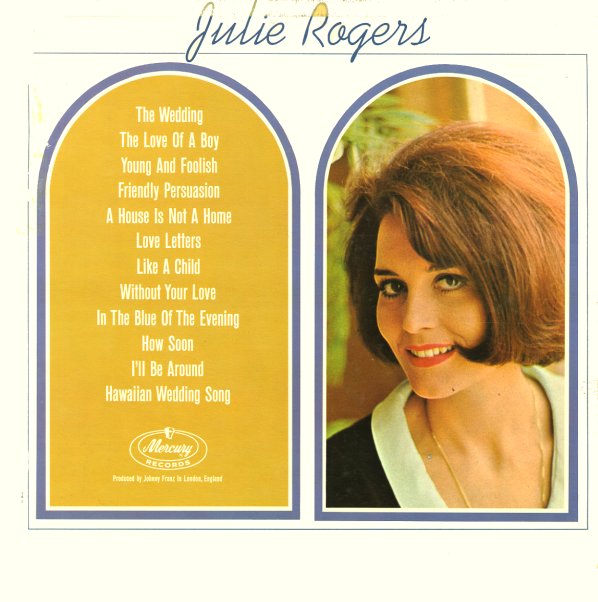 (Stereo pressing with deep groove. Cover has a small cutout hole. Vinyl has a short click on "A House Is Not A Home".)