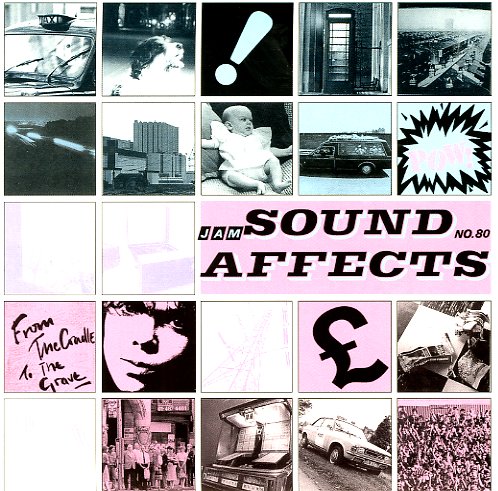 A great later record by The Jam – a little bit of a step back into a rawer sound than they're somewhat slick sounding Setting Sons from the year before – but it's ultimately a pretty big creative step! While the sound a little more raw than on Setting Sons, The Jam is diversely inspired here as ever – really kind of achieving a deft balance between the feral energy of their earliest records and the moody mod melodicism of their more manicured work. Includes a couple of their greatest songs, too! Titles include "Pretty Green","Monday", "But I'm Different Now", the all time greats "Start" and "That's Entertainment", "Scrape Away", "Dream Time", Man In The Corner Shop" and "Music For The Last Couple".  © 1996-2020, Dusty Groove, Inc.

Brothers & Sisters (Original Master Recording)
Polydor/Mobile Fidelity, 1973. Used Gatefold
CD...$32.99
The Allman Brothers at their best – and a key 70s set that may well have the group working at their peak! All their best southern roots are firmly tied together here – not just the country-touched approach to rock that was the group's calling card, but also their ties to some of the ... CD