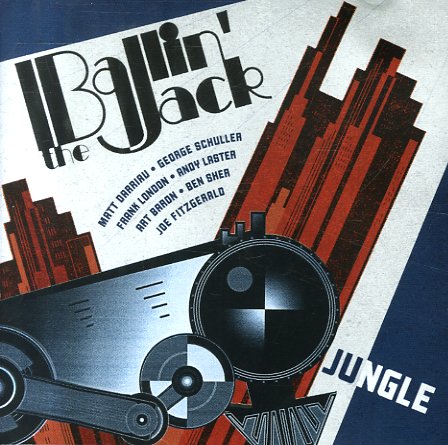 Taja – A Night A Birdland
Rise Up, 1995. Used
CD...$6.99
Talib Kibwe on alto and soprano saxophone, James Weidman on piano, Belden Bullock on bass, and George Gray on drums. CD