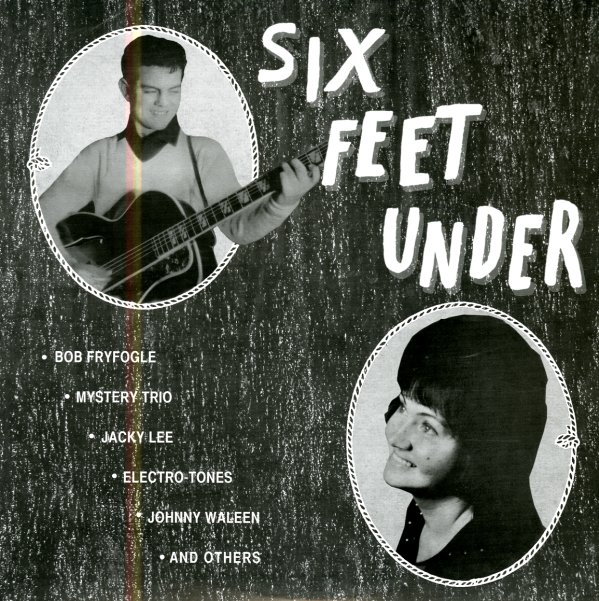 Raw sounds from the American underground – a great set of twang-heavy tracks from obscure 45s – most of them with a unique blend of rock and country styles! There's lots of the spirit here of Johnny Burnette – and a few artists actually seem to pay him tribute with their work – but most of the recordings have a rougher style too, with some especially great echoey production on the guitars! Titles include "Willie Joe" by Mystery Trio, "Dark Mood" by Bartlett Brothers & The Country Paupers, "Still As The Night" by Clint Blacklaw, "Kentucky Fandango" by JP Dunn, "Misery" by Jacky Lee, "A Woman's Mind" by Jimmy Merrill, "Ghost Train" by Electro Tones, and "If You Love Me" by Johnny Fortune.  © 1996-2023, Dusty Groove, Inc.