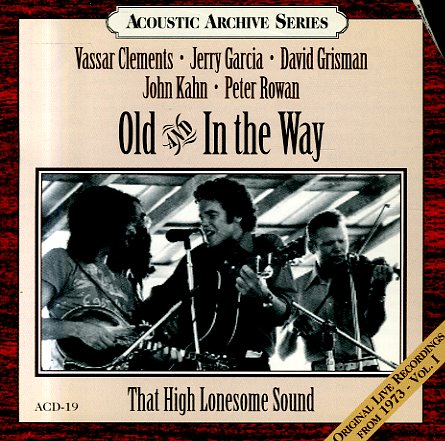 Intuition
Bar-B-Q/Asterisk, 1977. Used
CD...$7.99
A pretty amazing album from vocalist Caroline Peyton – a eclectic set from '77 that manages to cohesively blend pop, country, soul, folk and even a touch of disco-styled funk – but it all holds together masterfully thanks to credible craftsmanship and especially to Caroline's lovely ... CD