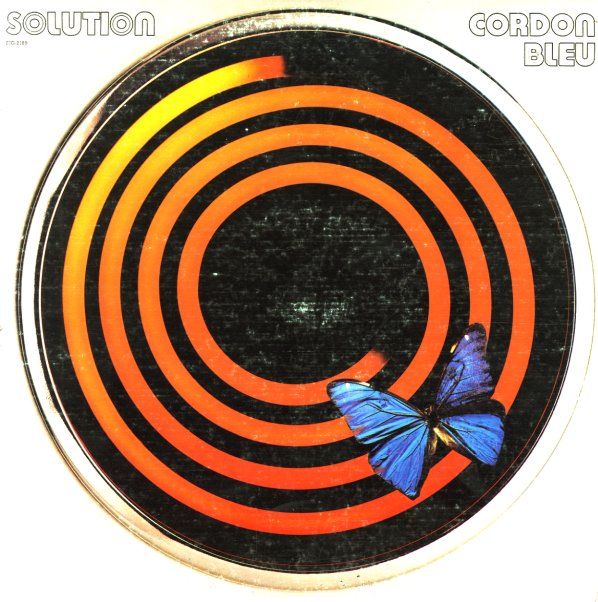 A pretty nice set of 70s fusion – rock-influenced at times, but still pretty spare, jazzy, and with some nice funky moments! The best tracks are the ones in which the band kicks back and opens up over a jam – stretching out with some spacious work on guitar, sax, and keyboards – without the vocals that mar a few of the other cuts. Tracks include "Whirligig", "Chappaqua", "Last Detail", and "Third Line".  © 1996-2022, Dusty Groove, Inc.
(US pressing. Cover has surface wear.)

Rhapsody & Blues
MCA, 1980. Very Good+ Gatefold
LP...$1.99
The Crusaders at their late 70s smooth jazz best – completely confident in the sound of their groove, and unabashedly working in a tight studio setting on longer tracks that helped forever change the sound of mainstream funky jazz! And yes, the edges are polished down from the group's ... LP, Vinyl record album