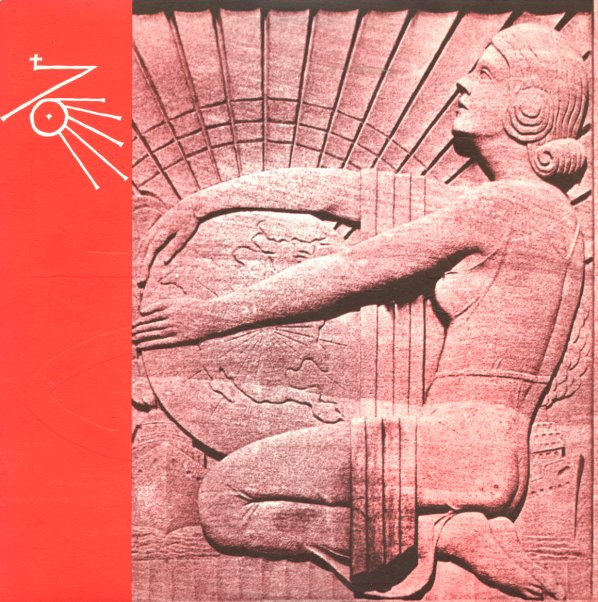 Do-Re-Me-For-Soul (Use It Before You Lose It) (double a-side)
Horizon/A&M, 1979. Very Good+
12-inch...$3.99
Bob Clearmountain did the disco remix of this track, lifted from Evans' late 70s album, and featuring the classic soulful strings style, updated for the disco era. 12-inch, Vinyl record

We Belong Together (voc, inst)
Source, 1979. Very Good+
12-inch...$4.99
A nice mellow club track from the great Valentine Brothers – with their trademark harmonies firmly in place, bursting out in lots of strong solo moments. Richard Evans produced and arranged – and the whole thing's nice and soulful! 12-inch, Vinyl record