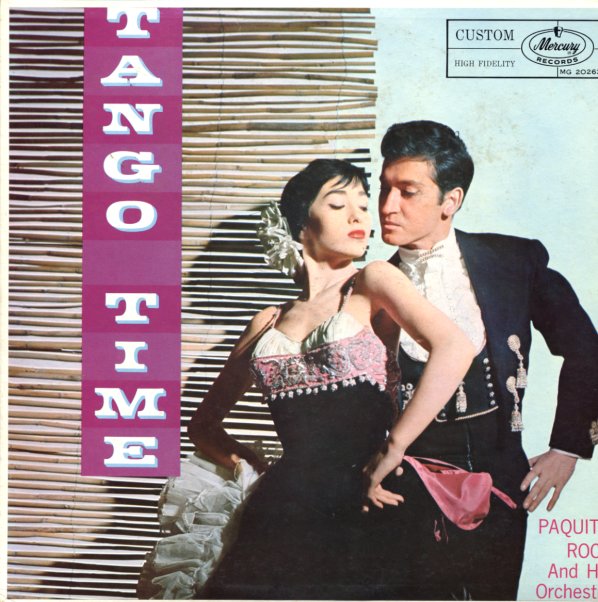 Xavier Cugat and His Orchestra