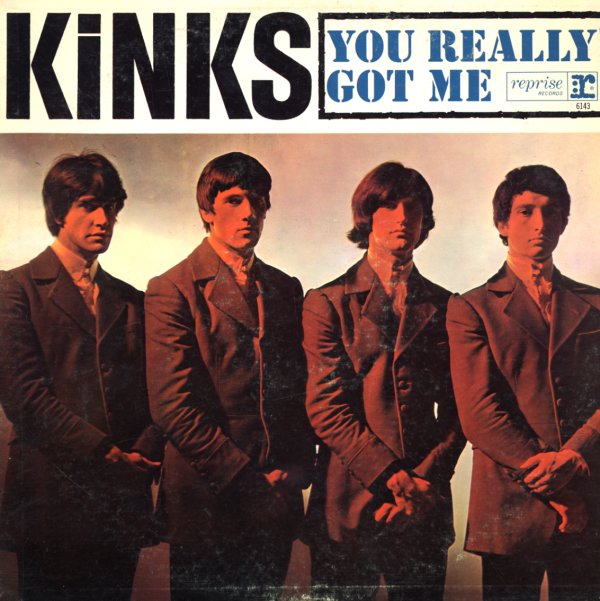 You Really Got Me

(Mono tri-color pressing with 1C/1C matrix. Cover has some wear with scotch tape along all seams and some writing in pen.)