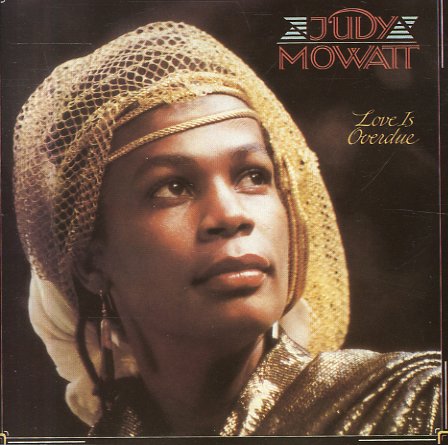 Baldhead Bridge
Joe Gibbs (Jamaica), 1978. Very Good+
LP...$16.99
Culture deliver a nice set of harmony roots, another successful collaboration between them and Joe Gibbs, with Errol Thompson on the mix and the Professionals band holding down the rhythms. Sweet rockers vibes from the twilight of the roots era. With "Them A Payaka", "How Can I ... LP, Vinyl record album