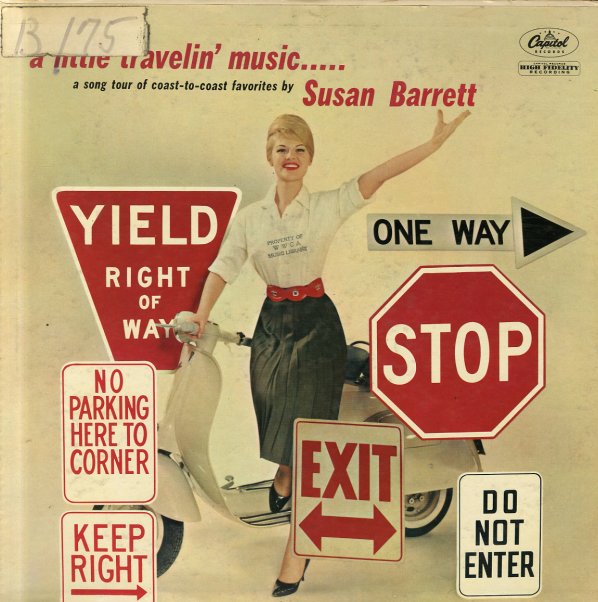 It's A Blue World
Bethlehem, 1955. Very Good-
LP...$8.99
One of the most beautiful albums ever from the great Mel Torme – and a set that's a bit different than his other work for the Bethlehem label too! The set features Mel singing to lush backings from arranger Al Pellegrini – who brings in a mode that definitely lives up to the blue tones ... LP, Vinyl record album

Let's Love
Atlantic, 1974. Very Good+
LP...$4.99
An incredibly lovely later album from Peggy Lee – her first album for Atlantic, and proof that she was still growing tremendously as an artist, well into the 70s! The record's title track was a tune written for Peggy by Paul McCartney, who also produced the number for the record – and ... LP, Vinyl record album