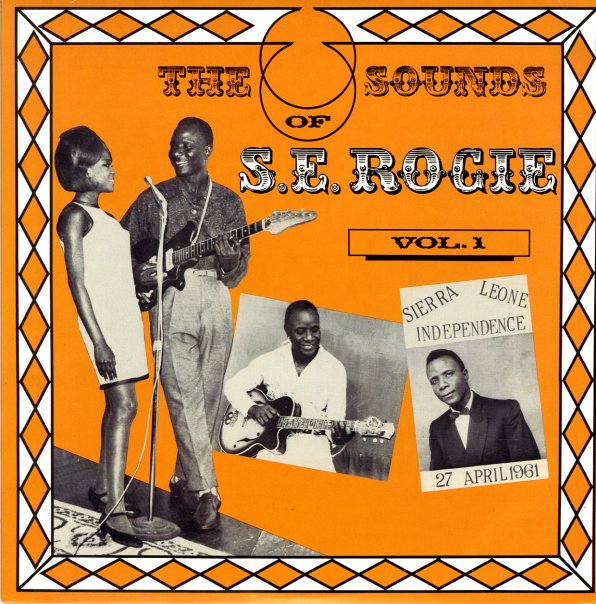 Seminal sounds from SE Rogie – one of the most important palm wine artists to emerge from Sierra Leone in the 60s! Rogie sings in this wonderfully fluid style alongside his well-plucked guitar – which rings out with these bright tones that really illuminate the lyrics, but also sometimes have a darker, more folkloric quality! Additional instrumentation on the tunes is relatively spare – often just a bit of percussion, bass, or other rhythmic element used in moderation – and titles include "Advice To Schoolgirls", "Easy Baby", "Man Stupid Being", "Baby Lef Marah", "She Caught Me Red Hot", "Twist With The Morningstars", and "Please Go Easy With Me".  © 1996-2023, Dusty Groove, Inc.