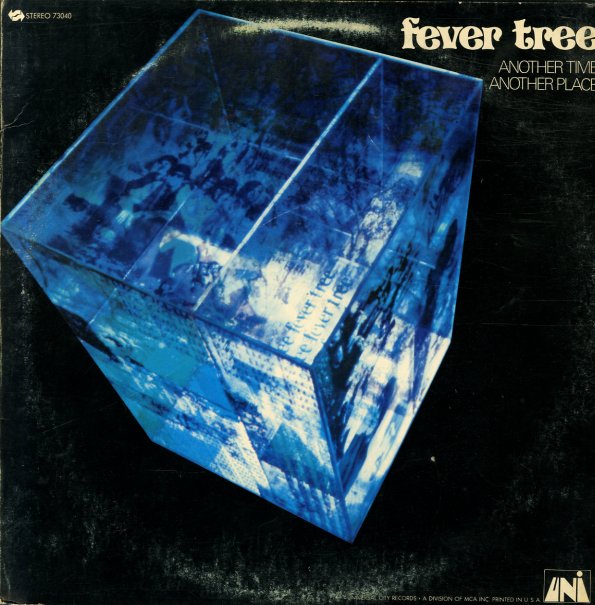 Another Time, Another Place