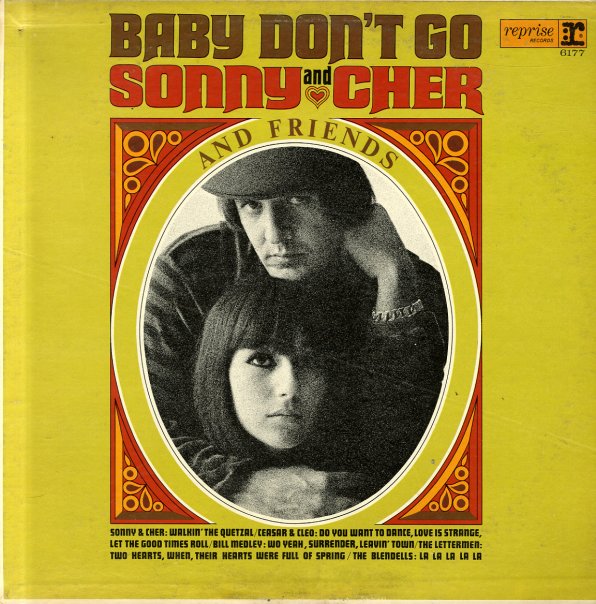 A groovy set put together by Reprise – featuring an early Warner single by Sonny & Cher – plus more by The Lettermen, The Blendells, and solo Bill Medley away from The Righteous Brothers!  © 1996-2021, Dusty Groove, Inc.
(Tri-color label stereo pressing.)