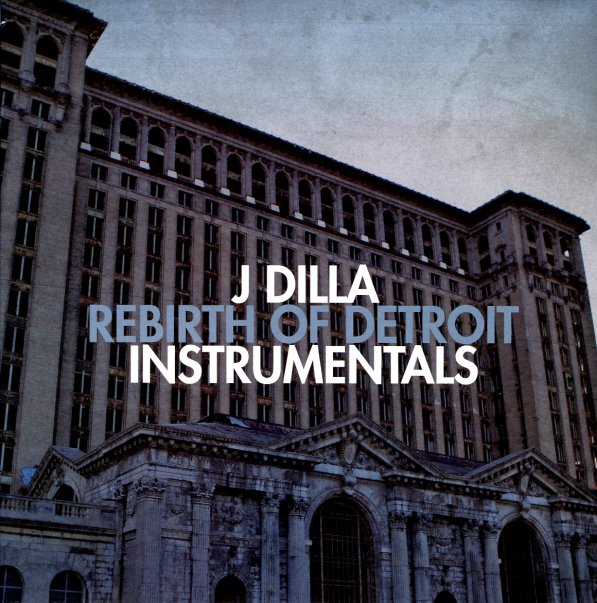 Top shelf Dilla beats from the archives – and a strong debut full length from Ruff Draft Records! Posthumous releases by favorite departed artists can be a dicey proposition – and much to our relief, Rebirth Of Detroit delivers – with both high quality beats and positive mojo! Dilla didn't cop to current trends in his time on earth (except for the ones he started in the first place) so it stands to reason that the beats he had in the can before he departed would hold up strongly years later – and they do Includes "Detroit Madness", "Big Thangs", "My Victory", "Do It For Dilla Dawg", , "Dillatroit", "Center Of The Movement", "City Of Boom" and more. 12 tracks on 2LPs.  © 1996-2022, Dusty Groove, Inc.