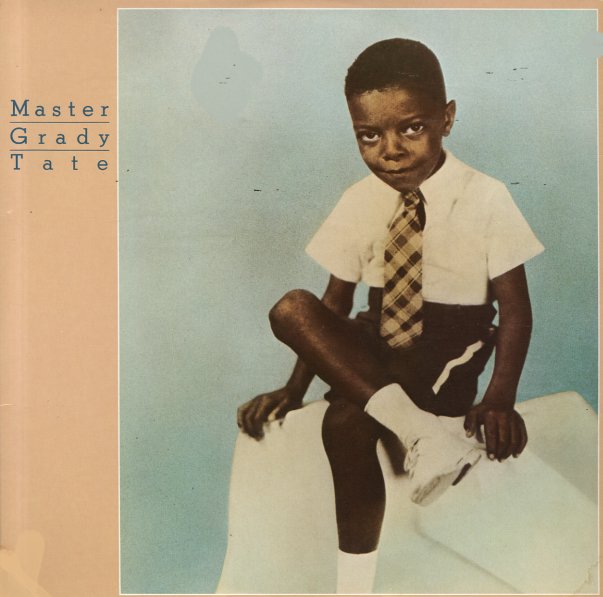 Later work by Grady Tate – not as solid as his Skye albums, mostly because he seems a bit confused about which way to go with his style, going for more of an expanded soul sound than the moodier jazz one he used on earlier work. Harold Wheeler did the arrangements – and the record includes a nice version of Patti Austin's "Give a Little Bit" – plus "Without The One I Love", "A Song Of Life", "The Hungry Years", and "Ain't No Love In The Heart of The City".  © 1996-2023, Dusty Groove, Inc.

Street Player
ABC, 1978. Very Good Gatefold
LP...$6.99
Stunning work from Rufus & Chaka Khan – still very much at the height of their powers on this late 70s release – and still doing things at a level that nobody else can touch! The blend of jazz and soul is completely sublime – given a bit of extra help on arrangements by Clare ... LP, Vinyl record album

Volcanic Action Of My Soul
Tangerine/ABC, 1971. Very Good
LP...$3.99
(Vinyl has a mark that clicks during "Down In The Valley". Cover has ringwear, edge wear, and some aging.) LP, Vinyl record album

Odetta Sings The Blues (aka Odetta & The Blues)
Riverside/ABC, Early 60s. Near Mint-
LP...$6.99 9.99
Early early work from Odetta – still done in the folksy mode you'd expect from other records of the 60s, but also with a slight flavor of trad jazz too – thanks to the presence of some great musicians on the date! The group features some standout horn work from Buck Clayton on trumpet, ... LP, Vinyl record album