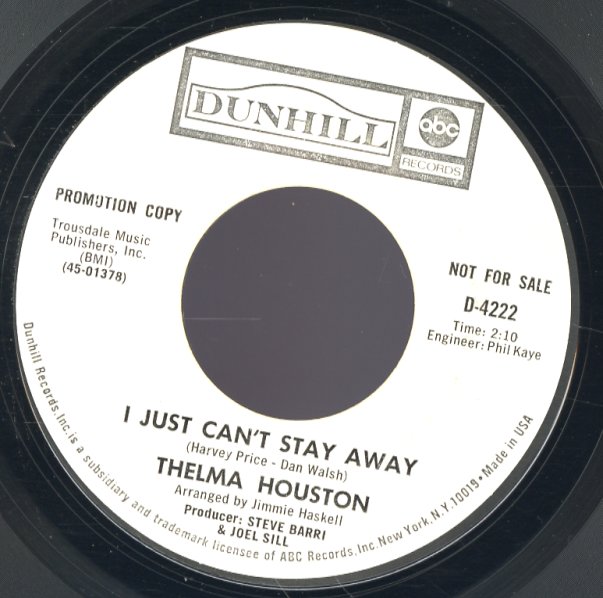 Save The Country/I Just Can't Stay Away

(White label promo with a small sticker and notations in red marker.)