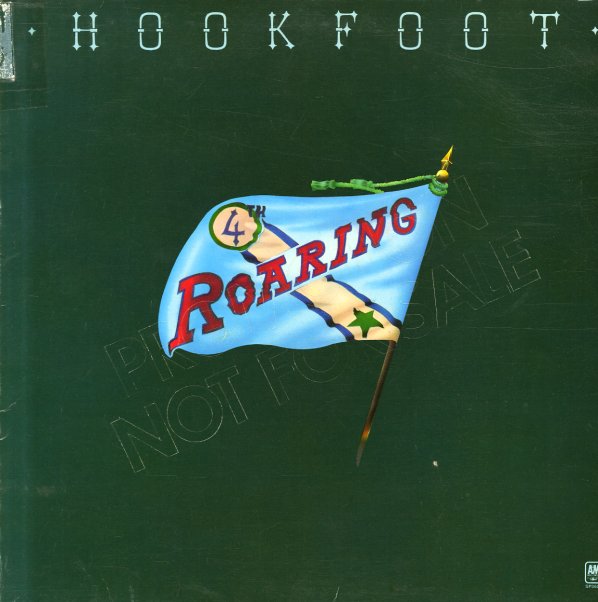 (Cover has light scrape on front.)