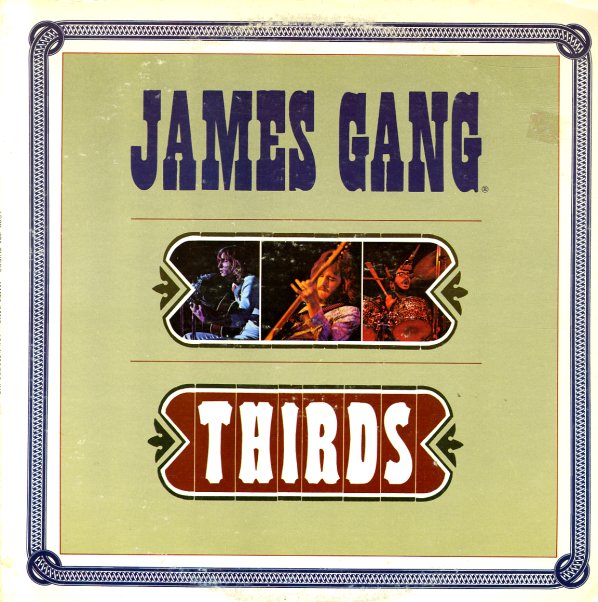 (Black label stereo pressing in the textured cover, including the printed inner sleeve.)