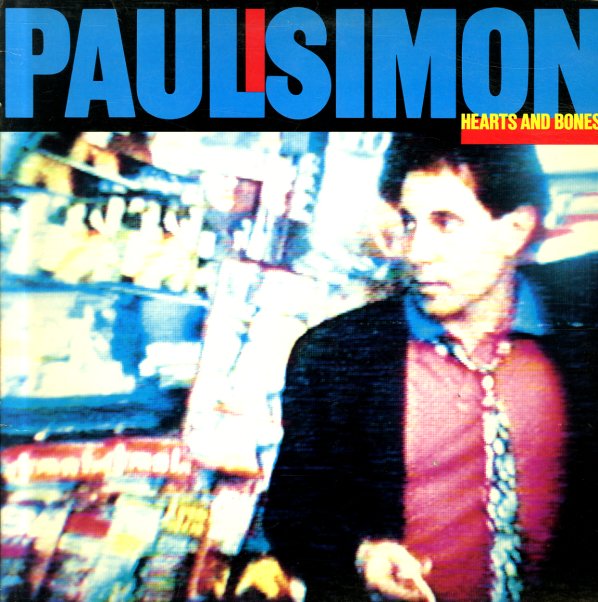 Greatest Hits, Etc.
Columbia, 1977. Very Good+ Gatefold
LP...$14.99
Includes "Slip Slidin' Away", "Stranded In A Limousine", "Still Crazy After All These Years", "Me And Julio Down By The Schoolyard", "Kodachrome", "50 Ways To Leave Your Lover", and more. LP, Vinyl record album