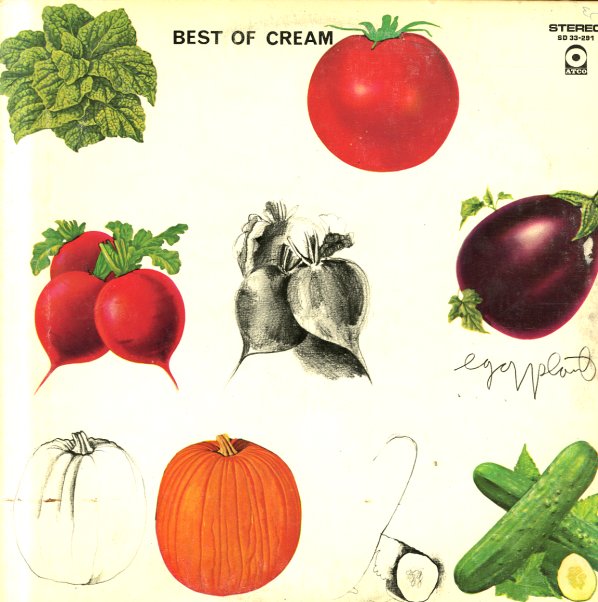 Rock & Roll
Atco, 1969. Near Mint-
LP...$19.99
A rawer, heavier slab of Rock & Roll from Vanilla Fudge! The first track "Need Love" is a real monster thanks to the swirling bits of organ in the mix with Carmine Appice's incredible drumming that builds to a loose, but walloping close. Heady stuff! From there the band changes up ... LP, Vinyl record album