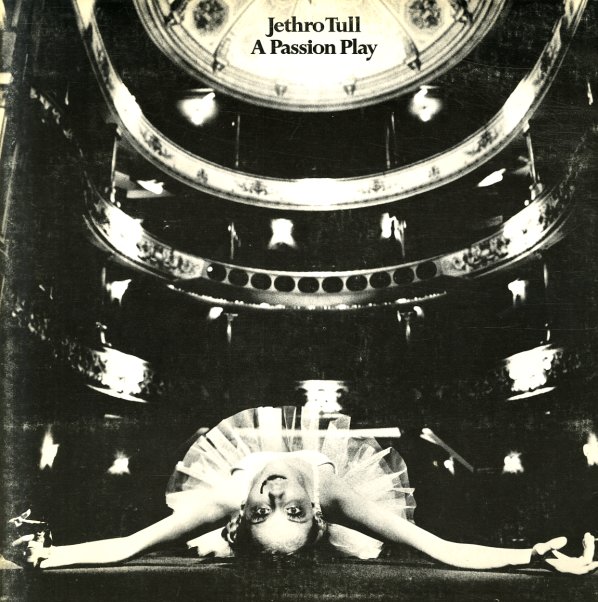 (US green label pressing. Cover has light wear and is missing the programme inside the gatefold.)

Living In The Past
Chrysalis, 1972. Very Good 2LP Gatefold
LP...$9.99 14.99
A bit of old, and a bit of new – and includes some great live material on the second half, including the extended "By Kind Permission Of" and "Dharma For One" – and the great "Christmas Song". Other titles include "Bouree", "Song For ... LP, Vinyl record album

This Was
Reprise/Chrysalis, 1968. Very Good Gatefold
LP...$3.99 7.99
Funky bluesy flutey magic from The Tull – includes a wonderful version of Roland Kirk's "Serenade To A Cuckoo" – plus "My Sunday Feeling", "Dharma For One", "It's Breaking Me Up", and "Song For Jeffrey". LP, Vinyl record album