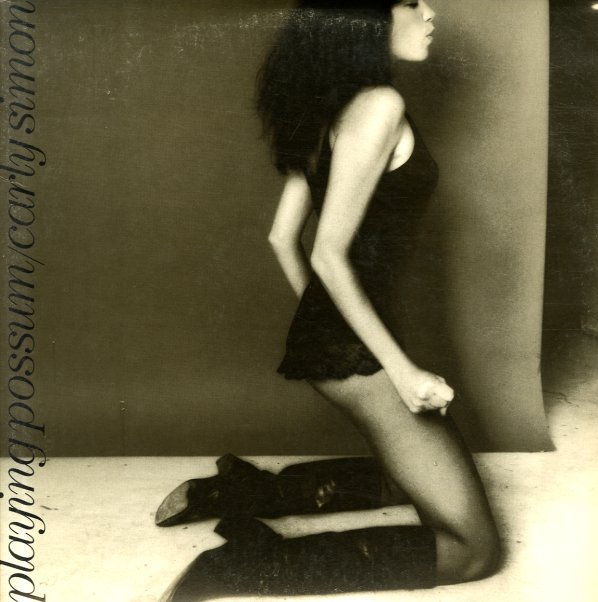 Game
Elektra, 1980. Very Good
LP...$14.99
One of their biggest LPs, this one hardly needs any introduction from us, with the massive hit "Another One Bites The Dust", that appeals to beat diggers and mullet-headed rockers alike! Also includes "Dragon Attack", "Play The Game", "Need Your Loving ... LP, Vinyl record album