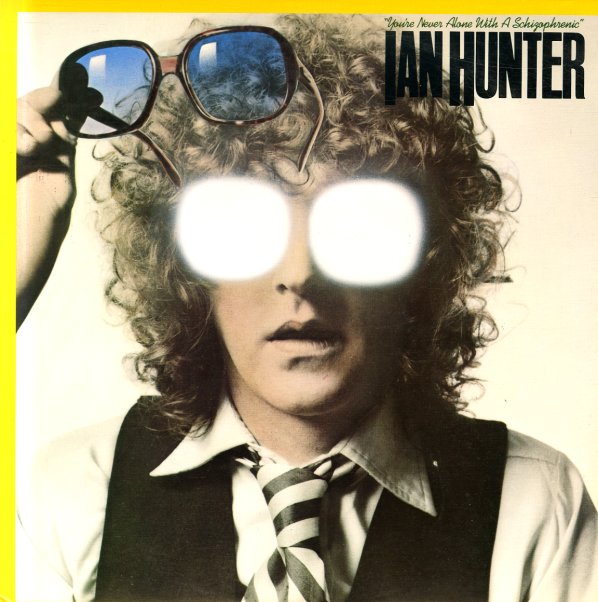 You're Never Alone With A Schizophrenic