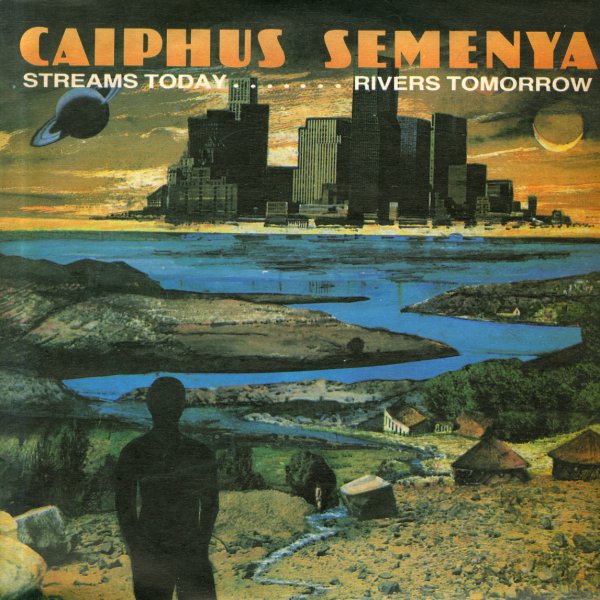 South African soul from Caiphus Semenya – and a set that's got a nicely righteous, upbeat vibe throughout! Caiphus works here in that best sort of South African style in the decade when the nation's struggles were getting a lot more global attention – showing a spirit that refuses to be dimmed, as Semenya's often backed by a group of female singers that includes Letta Mbulu, who worked on the record with Caiphus! There's a bubbling, uplifting sound here that's great – very pure, and not of the more watered-down style of others who would soon borrow from the scene – on titles that include "Matswale", "Nomalanga", "Aida", "Mamase", "Moshanyana", and "Ndi Kulindile".  © 1996-2022, Dusty Groove, Inc.
(Recent EU reissue on Be With.)