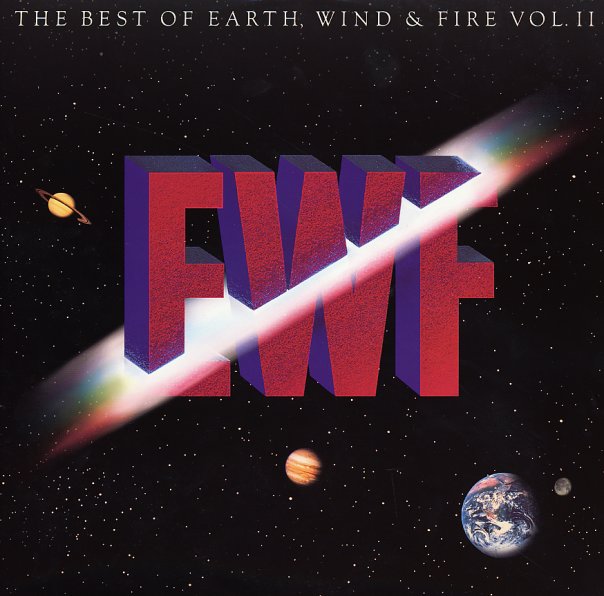 A great little album of tracks by one of the 70s greatest soul groups – featuring material from mostly their late 70s years at Columbia, plus a few other ringers thrown into mix it up a bit. Features the slow jam classic "After The Love Is Gone", the disco groover "Boogie Wonderland" (cut with The Emotions), the spiritual "Serpentine Fire" and "Love's Holiday", the funky "Let's Groove", and a classic remake of Curtis Mayfield's "Mighty Mighty".  © 1996-2022, Dusty Groove, Inc.
(Cover has ring and edge wear, a promo stamp, and some marker and pen on the front, back and labels.)

Success
Columbia, 1982. Very Good
LP...$2.99
Before Martha Wash went on to success cutting vocals on soulful house numbers, she was one half of the Paul Jabara produced pop disco duo the Weather Girls. This album was probably their most successful, with the hit "It's Raining Men", plus "I'm Gonna Wash That Man Right Outa My ... LP, Vinyl record album