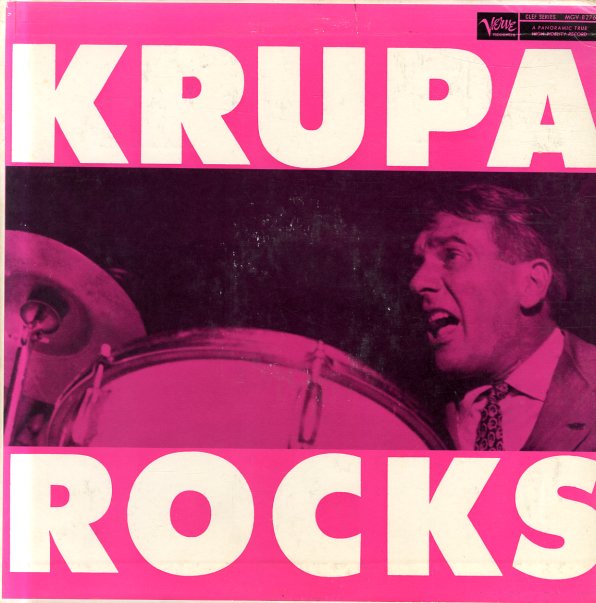 An unusual album from Gene Krupa – not a rockish set, or even an R&B-tinged one – but a nice small combo set that features clarinet from the obscure Gail Curtis – a player with a lean, swinging sound that gives the record the feel of some of the Buddy DeFranco dates for Verve in the mid 50s! The group's a quartet – with Teddy Napoleon on piano and Mort Herbert on bass.  © 1996-2022, Dusty Groove, Inc.
(MGM pressing, with deep groove. Vinyl and cover are nice.)