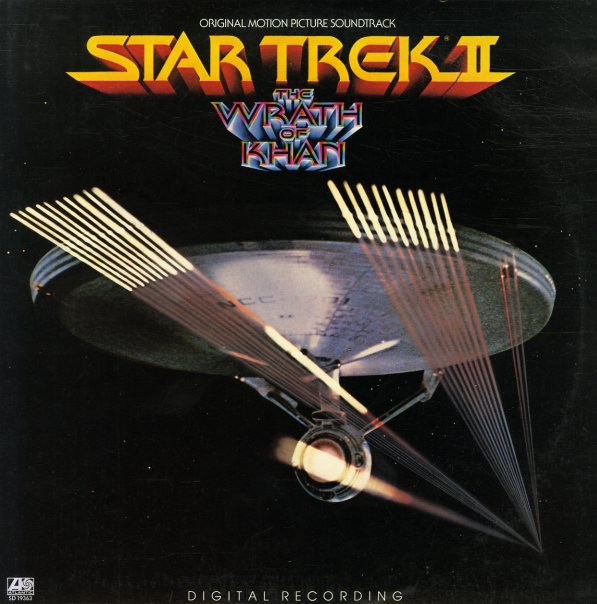 (Cover has a promo stamp, light wear, and tracklist sticker.)

Destination Moon (80s issue)
Omega/Varese, Mid 50s. Near Mint-
LP...$14.99
A great recording of this wonderful orchestral score for this early sci fi classic – penned by Leith Stevens, who was possibly better known for his later jazz soundtracks. There's no real electronics on the set, but the orchestrations are great – very dark, moody, and evocative – ... LP, Vinyl record album