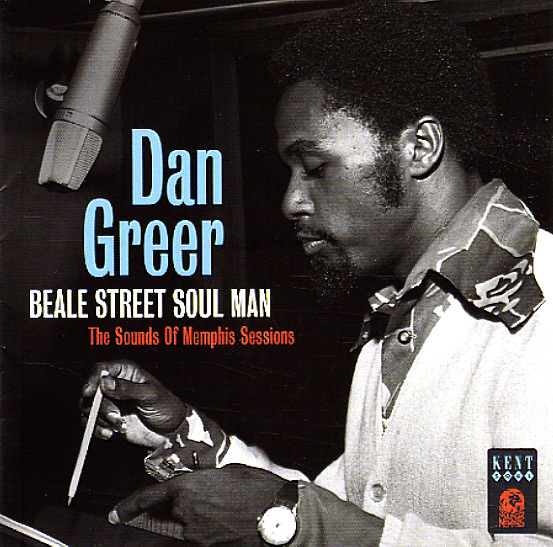 The first-ever tribute to this overlooked genius of southern soul – a set that brings together the rare early 70s singles from Dan Greer, plus a huge amount of unreleased work as well! Dan recorded these cuts for the Sounds Of Memphis label, in a style that really shows the changes in southern soul taking place at the time – that rich move forward you'd hear in the music of Sam Dees, Jimmy Lewis, and other key contemporaries who, along with Greer, really helped shake free of some of the 60s cliches of the genre – and stepped forth strongly with a sense of pride and power that's really amazing! The music's definitely got a Memphis vibe, but also echoes a bit of Nashville and Jackson soul as well – and Greer's slight lyrical twang is a really great fit for the slight bite in the way he puts his songs together. Titles include "Hook Line & Singer", "Shell Of A Man", "Thanks To You Girl", "How Does It Feel", "Bless You", "Voodoo Woman", "Share", "So Good To Be Young", "Any Moment Now", "Natural Reaction", "Only The Beginning", and "I'm A Lucky Guy".  © 1996-2021, Dusty Groove, Inc.