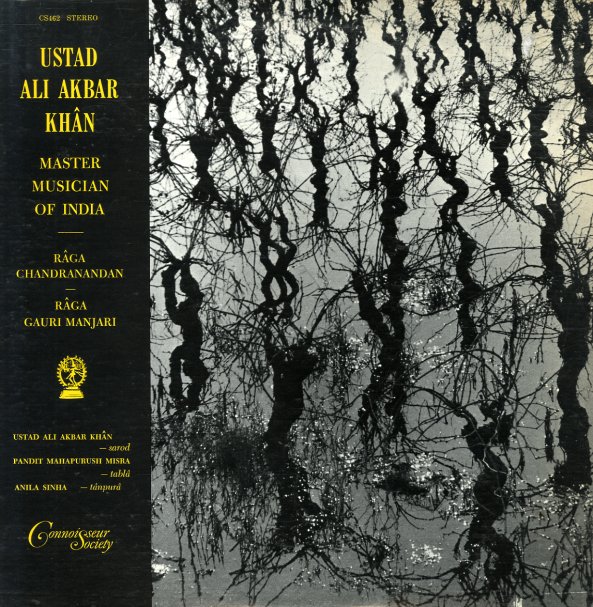 In Praise Of Oxala & Other Gods – Black Music Of South America
Nonesuch, Early 70s. Near Mint-
LP...$19.99
A legendary set of recordings – a collection whose title may have aged a bit with the passage of time, but whose contents continue to sound as powerful today as when they were first captured by musicologist David Lewiston in the 70s! The album focuses on strands of music with deeper African ... LP, Vinyl record album