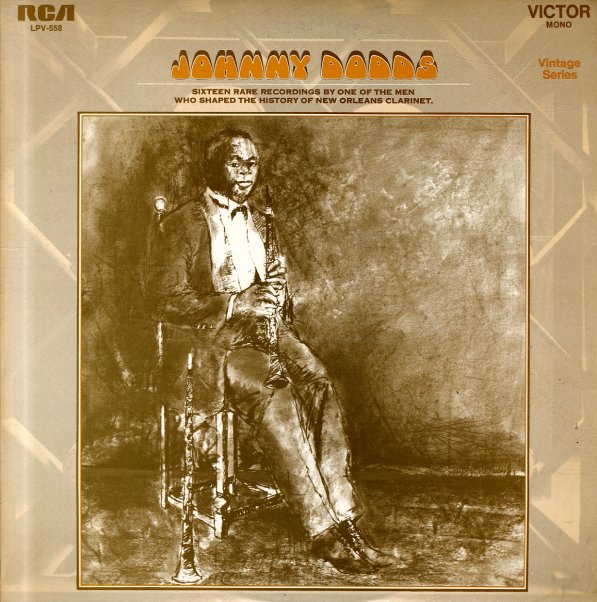 Conversation
RCA, 1974. Very Good+
LP...$4.99
An excellent session cut during a stretch when the Candoli/Rosolino team were doing some of their best work – playing in Europe with a number of hip backup groups. This set features an Italian trio of Franco D'Andrea on piano, Giovanni Tomasso on bass, and Gege Munari on drums. Tracks ... LP, Vinyl record album

Beyond Mobius
RCA, 1976. Very Good+
LP...$14.99
A great electric set from Cedar Walton – and a set that moves beyond his previous Mobius album, in case you couldn't guess from the title! The style here is a bit more tightly arranged – with some backup vocals on a few cuts, which underscore the core jazzy elements from Walton on a ... LP, Vinyl record album

Floresta Canto
RCA, 1976. Near Mint-
LP...$6.99
One of those great records from the 70s that makes you say "man, Phil Woods was hip!" The session was cut in London with an electrified big band led by Chris Gunning, and featuring keyboards by the groovy Gordon Beck – kind of a blend of strings, keys, and woodwinds – ... LP, Vinyl record album