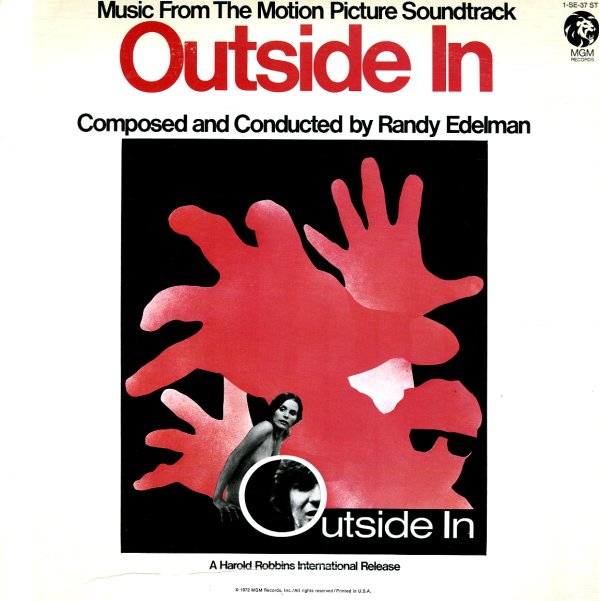 Mostly instrumental, but features a bit of vocals by Randy – and one track by Five Man Electrical Band.  © 1996-2020, Dusty Groove, Inc.
(Cover has a cut corner. Shrinkwrap has a sticker.)