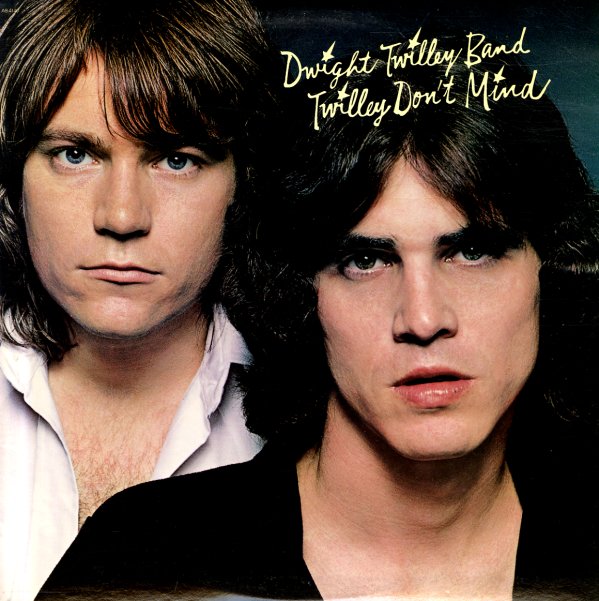 Includes "Looking For The Magic"!
(Includes the printed inner sleeve. Vinyl plays with a click for a few rotations on the opening track.)